Reputation is valuable! We'll help you build and maintain yours. 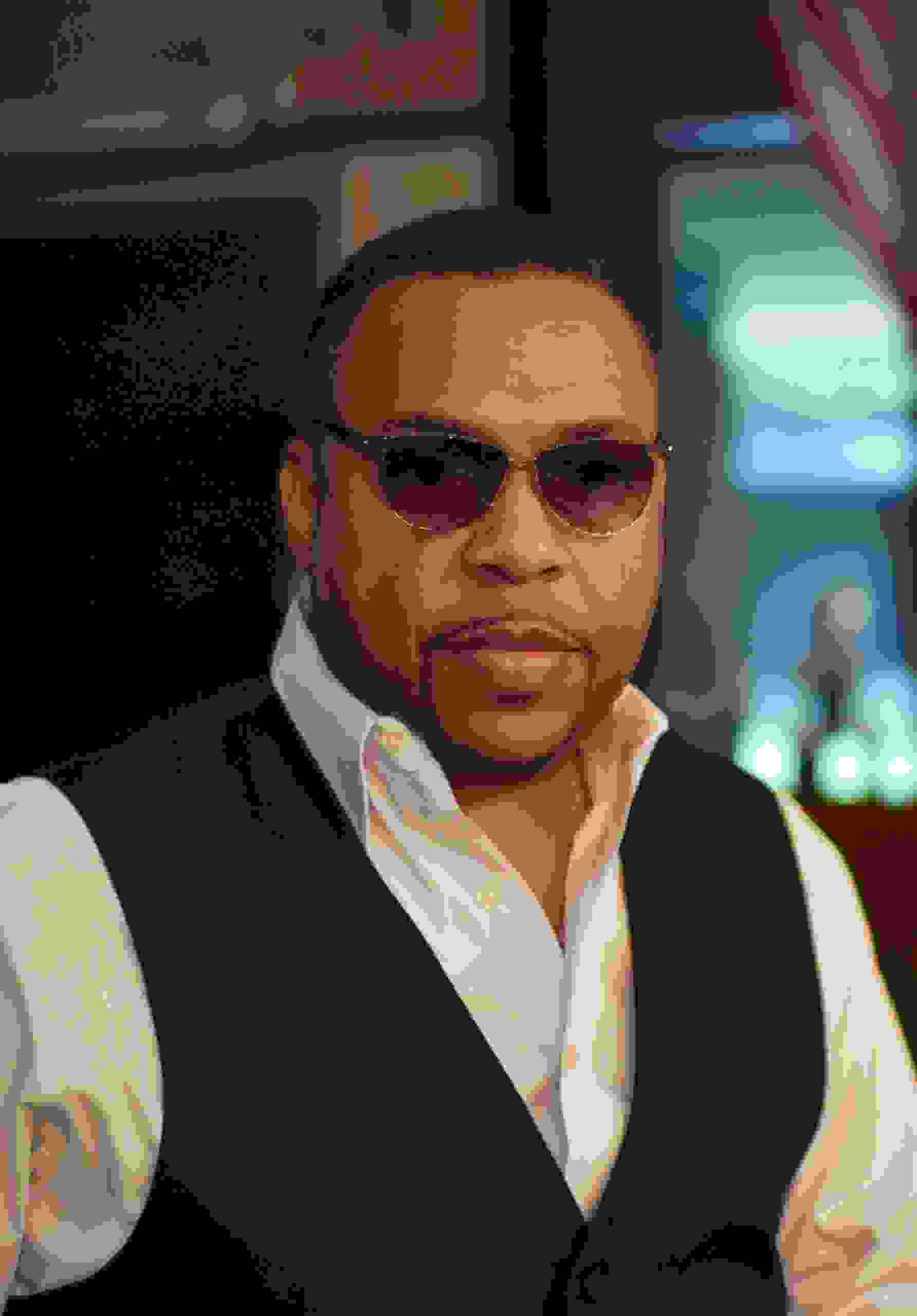 Jay Lamont is a comedian and actor, and is recognised as one of the United States’ best known Barack Obama impersonators, a role he reprises in the forthcoming comedy play “Pinocchio Is A Liar: The Nightmare”, an imagined debate between Obama and Trump, the highlight of the forthcoming inaugural CaliZonaVegas Festival (CZVF), celebrating African and Black culture and diversity.  Buy tickets here.

The highly-anticipated stage play, written by playwright and CZVF Founder Ron McCrory, is a parody of the Presidential debate between Trump and Obama, featuring Jay Lamont as Obama, and Trump portrayed by Hawthorne James, the esteemed actor known for the classic films, “The Five HeartBeats,” “Speed,” and more.

In addition both actors will be joined by “Mr. Vegas” George Wallace, as himself, AJ Jamal as #KanyeWest and Miss Arkansas as Candice Black (a Liberal panelist).

Lamont has been dazzling audiences for years. Born and raised in OKC as a Preacher’s Kid (PK) Jay would emulate musical sound from other artists and instruments. After graduating college Jay moved to Houston TX., where he began his career in radio earning him the monika Jammin Jay Lamont. He is a natural comedian and impressionist that soon after Los Angeles beckoned, then came the call where he was offered residencies in a series of casinos in the Entertainment Capital of the World - Las Vegas, where he is now based.

In addition to performing as part of the CaliZona Vegas Festival, Jammin Jay Lamont has performed at “Russell Simmon's Def Comedy Jam”, “Byron Allen’s Comic Unleashed", “Jamie Foxx presents Laffapalooza" and “Martin Lawrence's 1st Amendment" as well as casino stages throughout the US.

Jammin Jay Lamont spent last winter writing for his new mini EP project produced by Tre Balfour “Here I Am” and single entitled Celebrate  (www.JayLamontMusic.com ) released on most digital music platforms, along with his new DVD entitled “Laughter Is Good for the Soul” (www.JamminJayLamont.com ).

About the CaliZona Vegas Festival:

Artistic Director and writer Ron McCrory said “Covid-19 has taken its toll on many people through loss of income and our health and well being.   We took the decision that people need uniting in a way only the arts can, with its universal languages of music and laughter.  With 12 million people signing up for online TV during lockdown, entertainment is in demand and what better way to bring this Vegas festival to an world-wide audience?

We are delighted to announce that this lavish festival will be available to stream via Amazon Fire and Roku with effect from the 22nd October 2020.  More platforms to be announced.  Early bird access is available through Helm, now.”